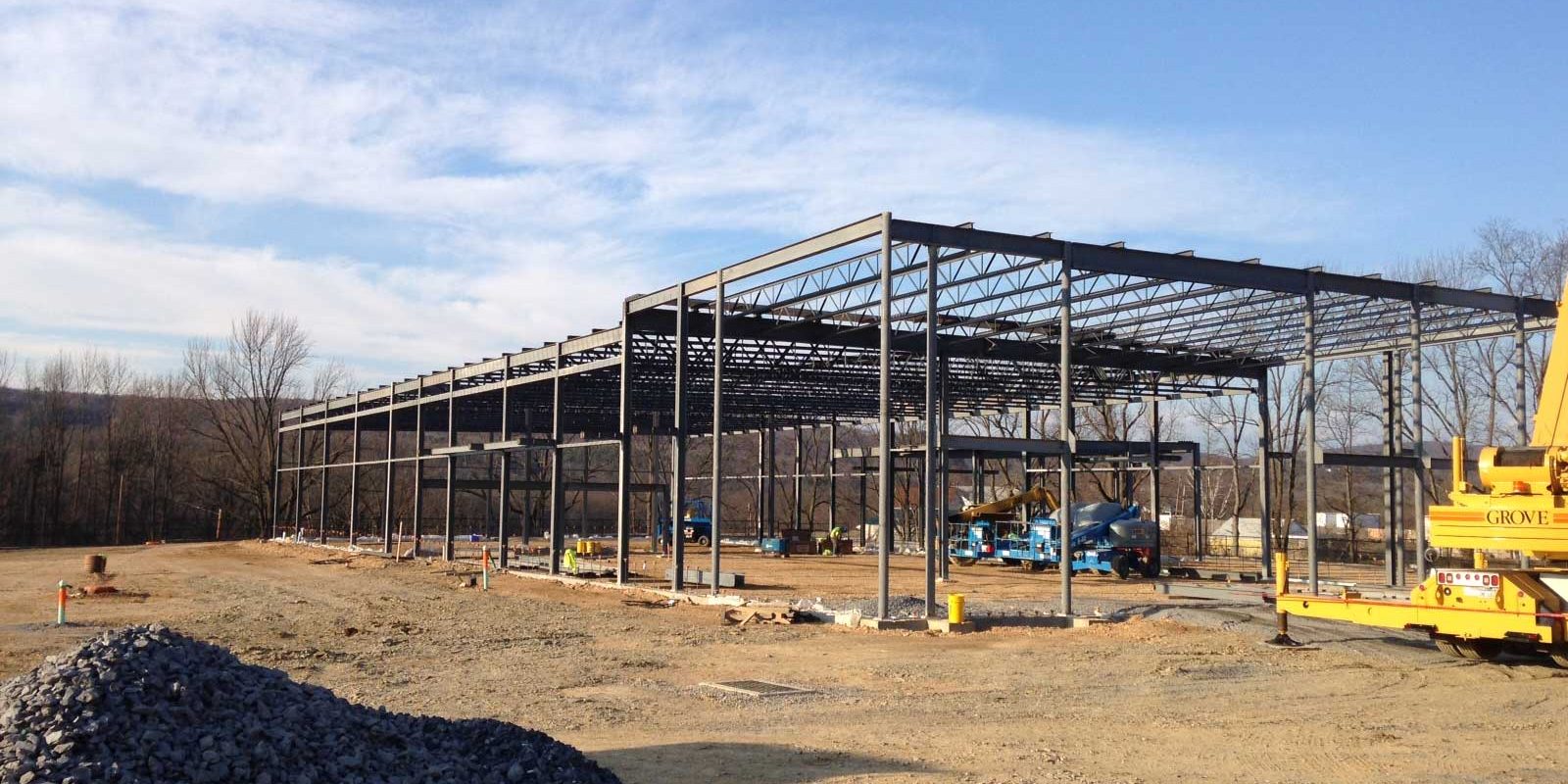 With a focus on staying family-owned and operated, Nu Cor Management Inc. of Wind
Gap is looking to continue the company’s legacy.
This month marks the 10th anniversary for the construction management and consultant
firm, which has decades of industry experience.
“I was a partner in it,” said John
Goffredo, co-owner and president of Nu Cor Management. “I’m going to be 60. When I was turning 50, I thought I wanted to slow down and go back to the kind of operation my family instilled in us.”
Today, the company has 19 people; it began with five as a general contracting company,
he said.
Goffredo said his son and nephew have taken on that part of the business under
supervision of his brother, Robert.
The past decade, Nu Cor has worked on a variety of projects, including many in the Neighborhood Improvement Zone in Allentown. It is working with Iron Hill, a division
of J.G. Petrucci and Co., on the health sciences building at Moravian College in
Bethlehem.
For the Moravian College project, Nu Cor is working as a subcontractor, as it did for many
of the Allentown projects, where it worked under North Star Construction Management.

DECADES OF EXPERIENCE
John Goffredo began working in construction in high school and said he is proud to be
part of the fourth generation of his business.
While Nu Cor was incorporated in April 2007, the company is linked to a company
founded decades earlier by John and Robert’s grandfather and called John Goffredo and
Sons. John and Robert’s father and uncles worked in that business, and in the early 1980s it became MSG Associates, which grew to nearly 100 employees.
With a desire to scale back, John Goffredo said, he and his brother formed Nu Cor
Management.
“We’ve got a tremendous group of guys,” John Goffredo said. “They just do their job.
They do it professionally. We do very little advertising.”

NEXT GENERATION
Goffredo said when he eventually steps down, he sees a continuation of his leadership.
“We are building leaders from within to lead our general trades crews,” Goffredo said.
“I see it coming in the next 10 years.
“I think my son and my nephew are getting to understand what pressure is, and they handle it well. They are going to be running this place.”

BE READY TO SAY NO
One successful strategy is not taking on too much work. It can be tempting to take on
increasingly more projects, but learning to say no is necessary at times, particularly for a
small business.
“It keeps us focused and it keeps us competitive,” Goffredo said.
As he explained, once a company starts taking on too much, it does not perform to
expectations.
“You take what you can handle, because the first time you slip up, that’s your reputation,”
he said. “It’s somewhat of an aggressive nature that we go after a fair amount of work,
but we are careful we don’t go past that fine line.”
The company often completes about $10 million to $15 million in projects a year.

SLATE BELT YMCA
One of the most rewarding projects was the Slate Belt YMCA in neighboring Pen Argyl, he said.
Goffredo said he was asked by the Scott family to get involved as it donated land for
the project.
“We knew we had a certain amount of money to work with,” Goffredo said. “We
transformed a 100-year-old dilapidated building.”
The company finished the project in December 2014, and the YMCA soon opened.
Tom Giovanni, chairman of the Greater Lehigh Valley YMCA association board at
the time, described the finished project as “fantastic.”

EASY TO WORK WITH
The YMCA had been looking to build a center in the area for more than 20 years but
couldn’t find land, Giovanni said. The land once was a Scotty’s Fashion’s facility, owned
by the Scott family since the early 1960s.
The project cost about $2.3 million, with much of the money from the Green Knight
Economic Development Corp. and state money from the Redevelopment Assistance
Capital Program.
Dan Ebner Architects of Allentown was the designer for the Slate Belt YMCA and worked
with Nu Cor.
“We do a lot of work with them, probably about half-a-dozen projects a year,” said Dan
Ebner, principal of the firm. “John is the easiest to work with; that’s one of the reasons we
continually recommend clients to him.”

VALUE ADDED
Another client, Harsco Industrial Patterson-Kelley in East Stroudsburg, hired Nu
Cor to complete a 5,000-square-foot-addition in 2016.
Jim Daley, site manager of Harsco Industrial Patterson-Kelley, said Nu Cor was
very friendly and easy to work with.
“Early on, we worked with them to get a value-added project; they’ve done small
jobs for us,” Daley said. “… They fulfilled the requirement we were looking for at a price we were willing to pay.”

One of Nu Cor’s niches is automotive facilities, Goffredo said. It has built dealerships for
Abeloff Buick GMC Kia and Abeloff Nissan in Monroe County and is working on Lehighton
Kia, he added.
“We try to work with the owners to figure out how to make the project successful, to find
the most cost-effective facility that works for them but maintains the branding element,”
Goffredo said.
Nonprofits also are a steady business source, including fire departments and ambulance
facilities. These projects are particularly meaningful because they serve critical needs
for organizations that have small budgets.

EXPANSION PLANNED
Everyone is very hands-on at Nu Cor, Goffredo said. His brother Robert is vice
president and co-owner and oversees general trades, often visiting each job site every day.
John Goffredo said he oversees all operations, including bills, and his sister, Michelle
Goffredo Catino, helps with the operation and taking care of projects.
The company is running out of space on North Broadway in Wind Gap, so Goffredo is
planning a warehouse addition.
“We’ve grown at a steady pace and will continue to grow,” Goffredo said. “What I’ve
learned in 10 years, if you want to be in business, you have to be all in.”